Earlier wooden rails were used to reduce the effect of friction, thin plates were provided on the top of the rails. In 1805, John Brikenshaw made the first rail of malleable iron. 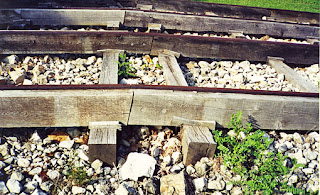 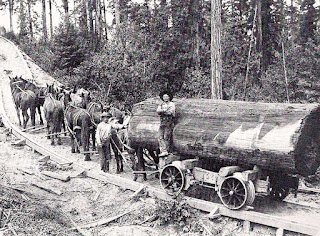 
Double headed rails
Consist of upper table ,web and lower table.Both upper and lower table were identical and it introduced to double the life of rails. When the upper table was worn out , the rails can be reversed in the chair and thus the lower table can be brought in use.But this is a wrong idea which is not practically used now a days. 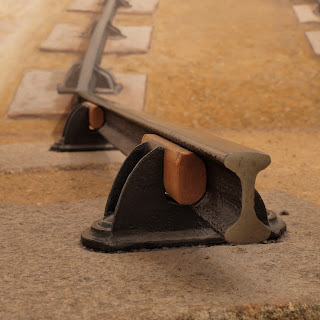 Bull headed rails
The rails consist of head, web and foot made of steel. It is extensively used in England and some parts of Europe.

Flat footed rails
It was invented by Charles Vignoles in 1836 and hence it is called as Vignoles rails. It is so popular that at present 90% of the railway track in the world is laid with this forms of rails.