Joseph Aspdin was an English cement manufacturer who obtained the patent for Portland cement on 21 October 1824.


Due to the low cost and widespread availability of the limestone, shales, and other naturally-occurring materials used in Portland cement make it one of the lowest-cost materials widely used over the last century. Concrete produced from Portland cement is one of the world's most versatile construction materials. 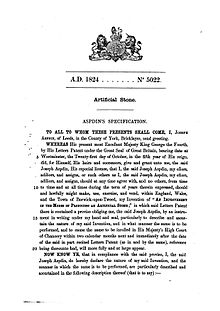 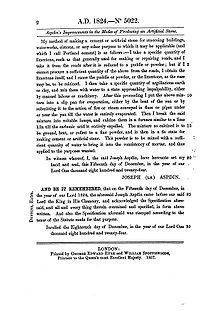